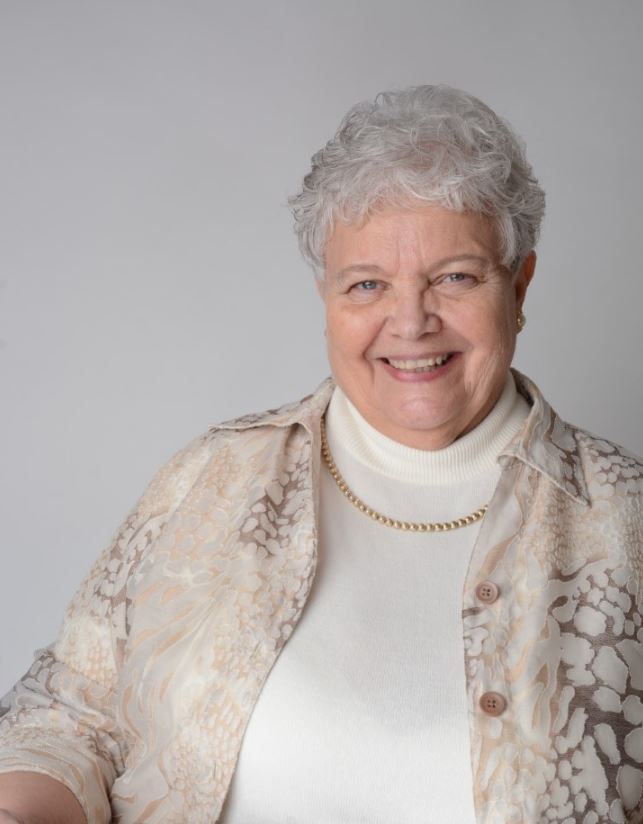 Judith Martin Alford received both a Bachelor of Science (1969) and Master of Science (1972) degrees from the University of Georgia in Athens, Georgia. She taught public school in Western Pennsylvania (1985-1998) where she raised two sons. While living in Western Pennsylvania, she served the United Methodist Church in several short-term mission trips to Germany and Russia. On one trip, she served as the lay leader that took nineteen youth to Germany for three weeks. In 1998-1999, she traveled across the United States in an RV with her husband Jim. They did mission work with the homeless in Phoenix, Arizona, and at Rust State College in Holly Springs, Mississippi. In 1999, the couple moved to South Carolina, where Judy received a call from God for preaching at the age of fifty-two! She then earned a Master of Divinity (2004) from Erskine Theological Seminary in Due West, SC. As an ordained elder in the South Carolina Conference of the United Methodist Church, she and her husband served six churches throughout the State of South Carolina. It was during this time that she wrote Bible Studies for all four years of Bishop Richard Wilke’s Disciple Bible texts. For over 20 years, Judy loved teaching The Disciple Bible Studies. Her lessons were copyrighted by Cokesbury, the Methodist publishing house. Judy and her husband have traveled extensively throughout the world, but she especially enjoyed their trips to the Holy Land, Egypt, and to Paul’s second and third missionary sites in Turkey and Greece. She retired in 2014 to care for her terminally ill husband, who died in 2015. Today, Judy lives in Greenwood, SC where she enjoys writing, making stain glass windows, and serving the Lord, the delight of her life. 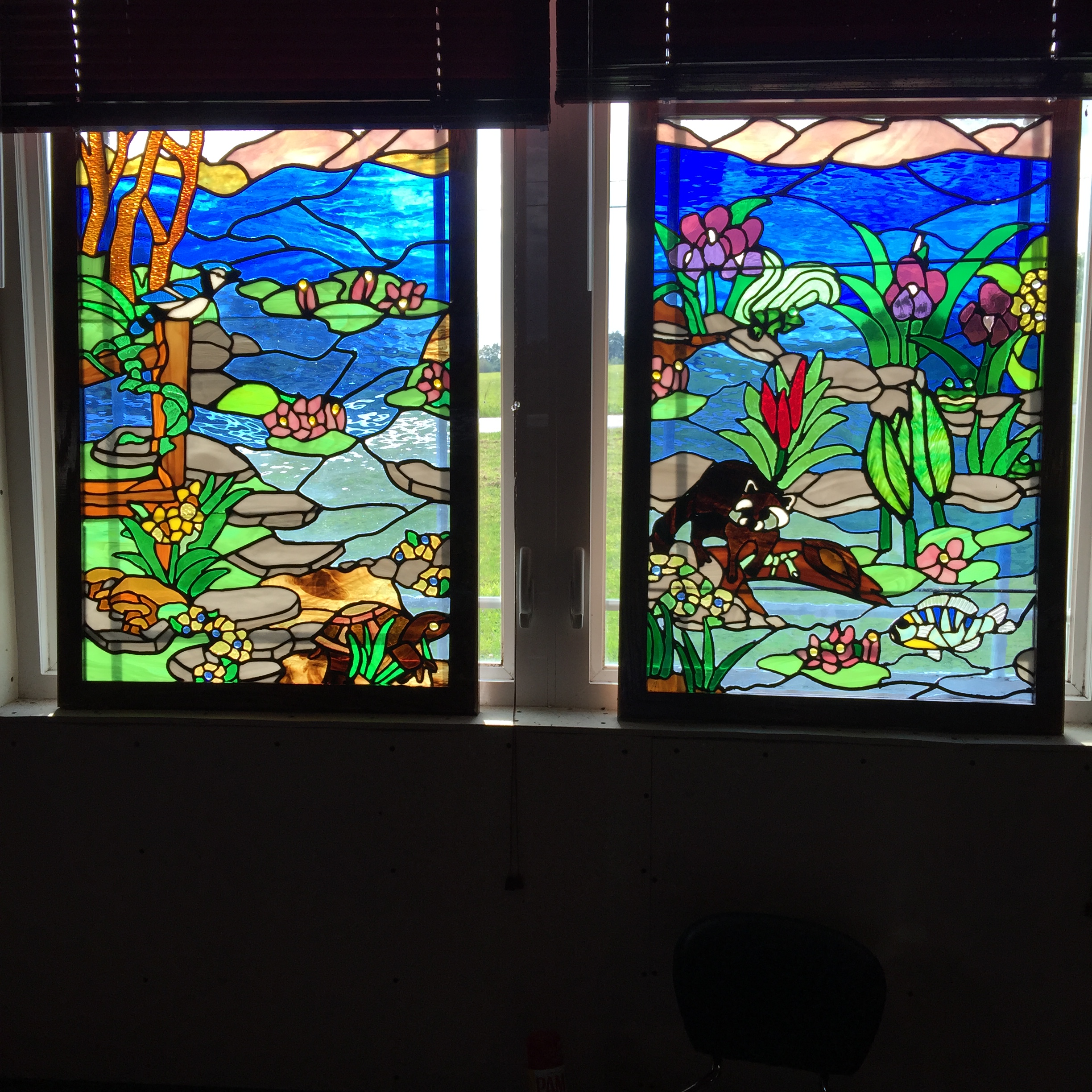 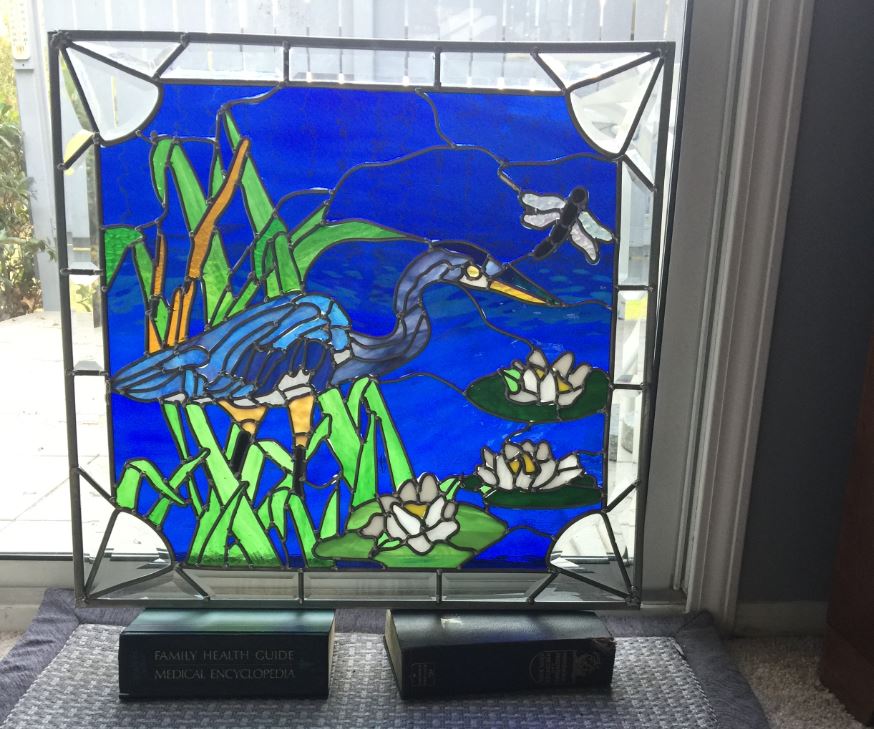 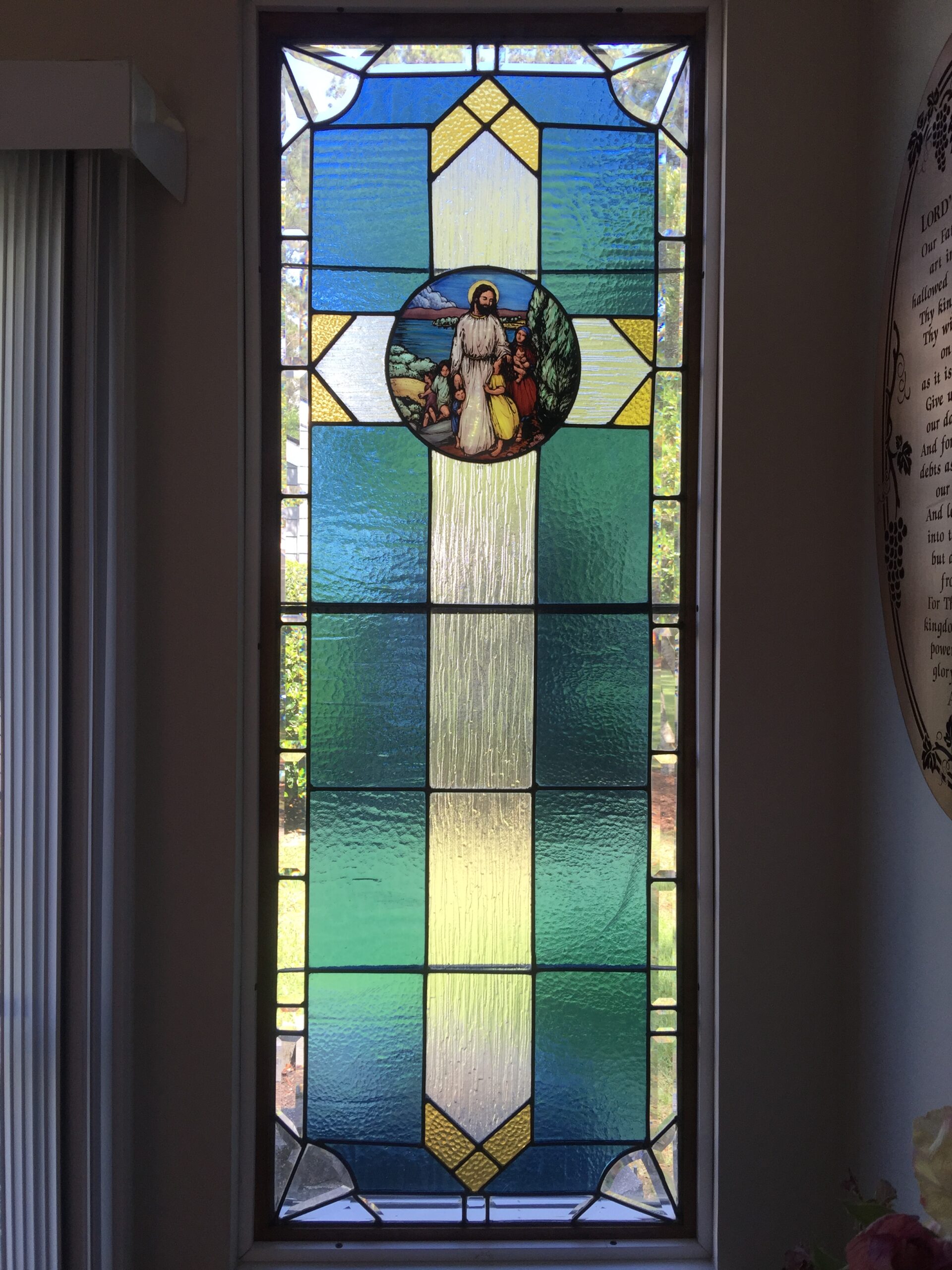 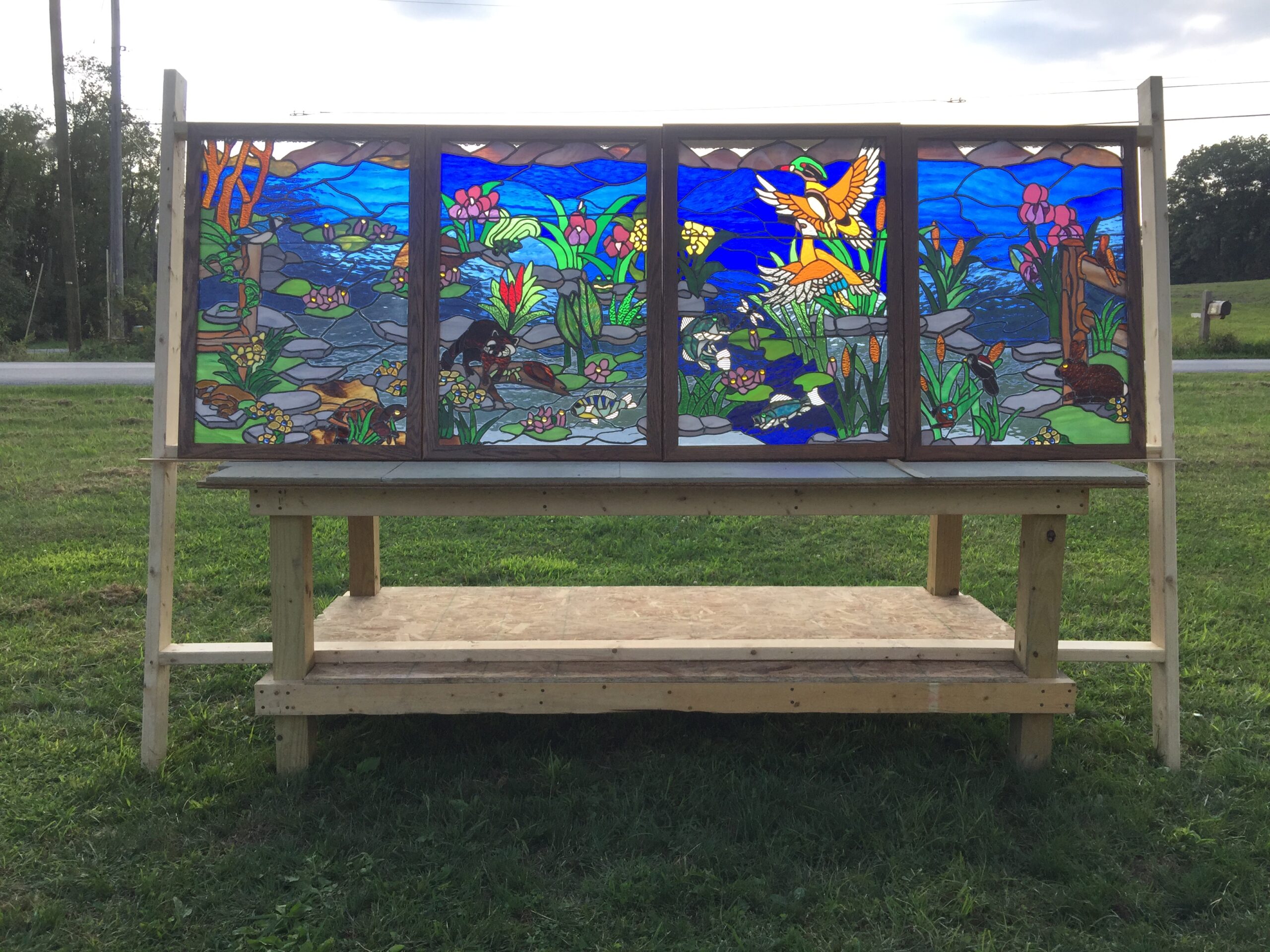